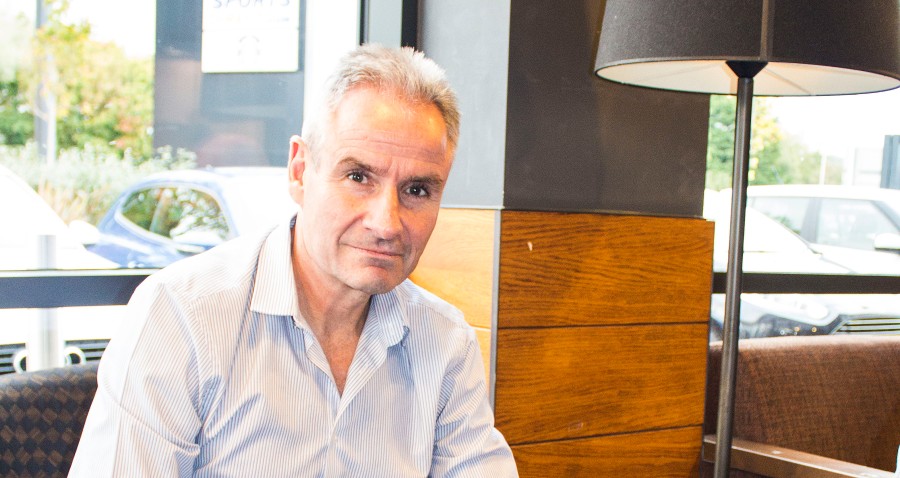 Phil retired in June 2015 having completed more than 30 years of service in the Metropolitan Police Service (10 years) and latterly the South Wales Police.

He served the last two years of his career as a Chief Superintendent and Divisional Commander of Swansea, Neath and Port Talbot.

Phil is recognised nationally as having expert operational experience in relation to the command of major events and critical incidents. He has commanded countless Premier League football matches and has vast overseas experience supporting the command of international fixtures.

In 2014, he was selected as the Cardiff Operational Commander for the International NATO Conference at the Celtic Manor, which was attended by world leaders including US President Barack Obama. As such, he had operational responsibility for the development and implementation of the plans for the event, which involved 10,000 police officers.

Phil was also the Police Commander leading the response to the 2014 tragic Gleision mine disaster in the Swansea valley where four men lost their lives.

He can be described as a career detective having served within the criminal investigation department at all ranks.

Phil has a keen interest in rugby and most other sports. He keeps an excellent level of fitness and has completed several marathons and a variety of endurance and fitness challenges including the three peaks and most recently the feared ‘Tough Mudder’.